Our results also enter the implementation phase in Norway. Workshops with educators were held at Oslo Metropolitan University, attended by over 15 educators. Our trainers presented the concept of non-formal education, methodology and modules that were developed during the project. The educators had the opportunity to ask questions and tried to complete some parts of the modules on their own. We got nice feedback from many of them. They are also motivated to have pilot lessons in their respective environments. At the end, the city game was also discussed, and the participants will take an active part in recruiting children and young people from their own institutions to participate in the game during the upcoming autumn holidays.

This site uses Akismet to reduce spam. Learn how your comment data is processed. 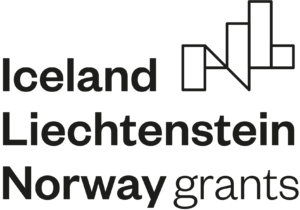